In place of the cancelled stage production of The Jungle Book we are delighted to be screening the 1967 classic feature film in its place!….

Abandoned after an accident, baby Mowgli is taken and raised by a family of wolves. As the boy grows older, the wise panther Bagheera realizes he must be returned to his own kind in the nearby man-village. Baloo the bear however thinks differently, taking the young Mowgli under his wing and teaching him that living in the jungle is the best life there is. Bagheera realizes that Mowgli is in danger, particularly from Shere Khan the tiger who hates all people. When Baloo finally comes around, Mowgli runs off into the jungle where he survives a second encounter with Kaa the snake and finally, with Shere Khan. 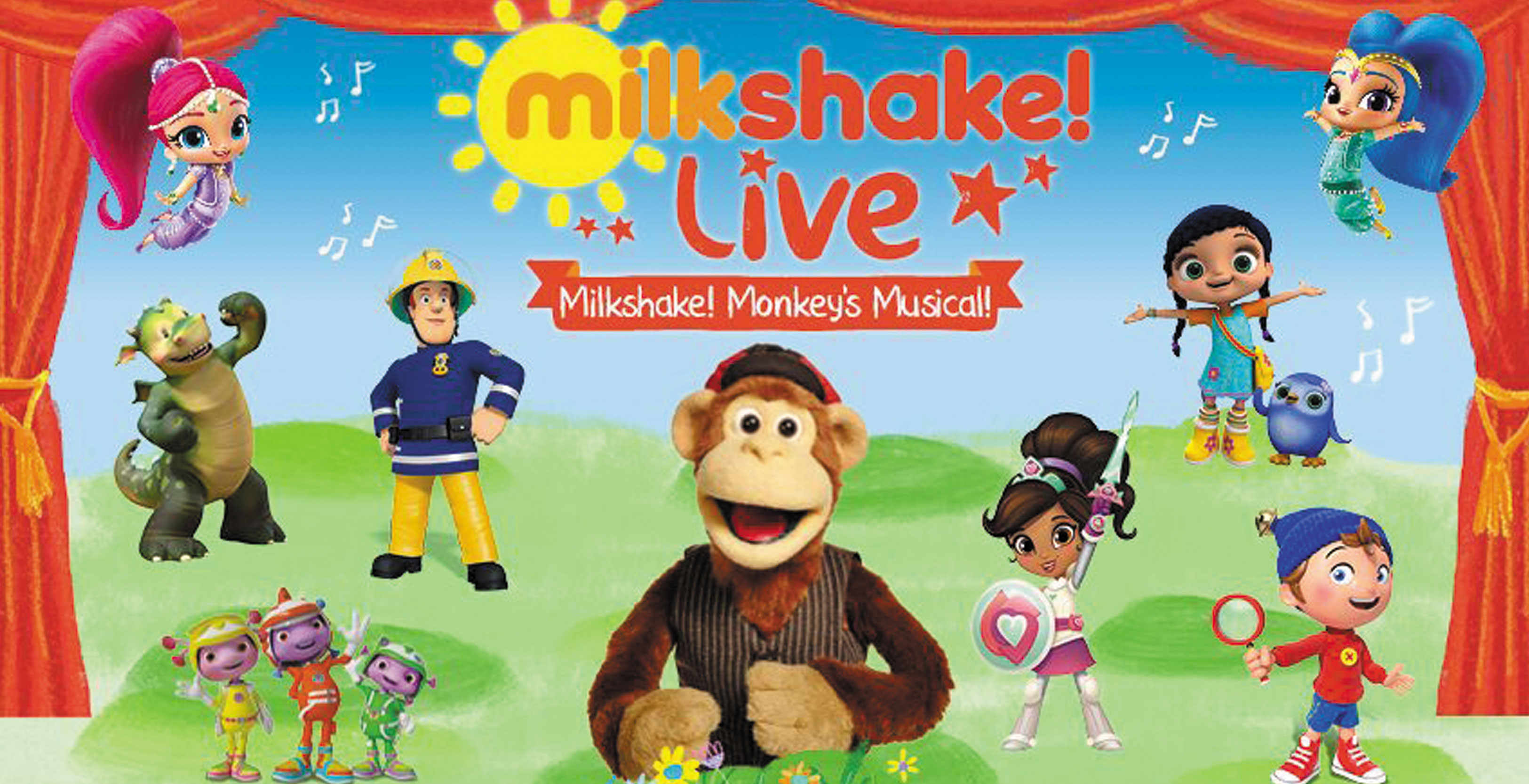 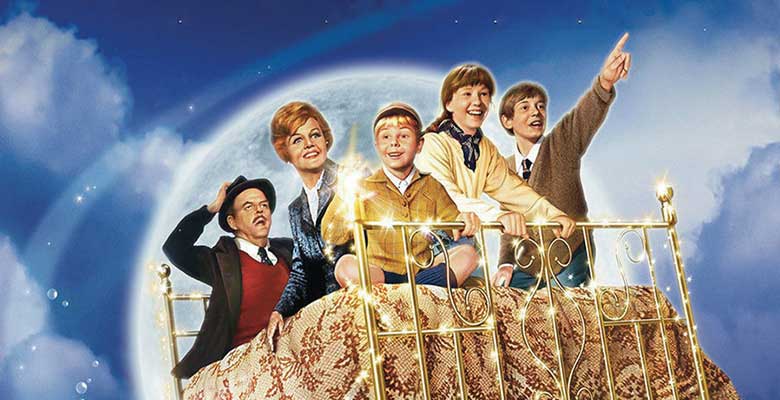