No More Fiffing And Faffing

No More Fiffing And Faffing

You’ve heard of the great double acts in history, Morecambe and Wise, Cannon and Ball, Holland and Barrett.   Now meet Fiffin and Faffen. Well you’ll have to be quick. They’ve decided to call it a day and they’re using the last night of their end of pier Summer Show in Clusters-on-Sea to do their farewell show after thirty-six years in show-business. We see Joe and Jerry strut their stuff on stage, then follow them to the dressing room where they settle old scores! Luckily stage manager Archie Gibbons is on hand to sort things out, enabling the boys to perform all their best routines for their loyal fans at their swan song show! It will be an emotional and fun packed night! This new show written by and starring comedy legend Jimmy Cricket promises a hilarious look at the end of an era of British comedy. 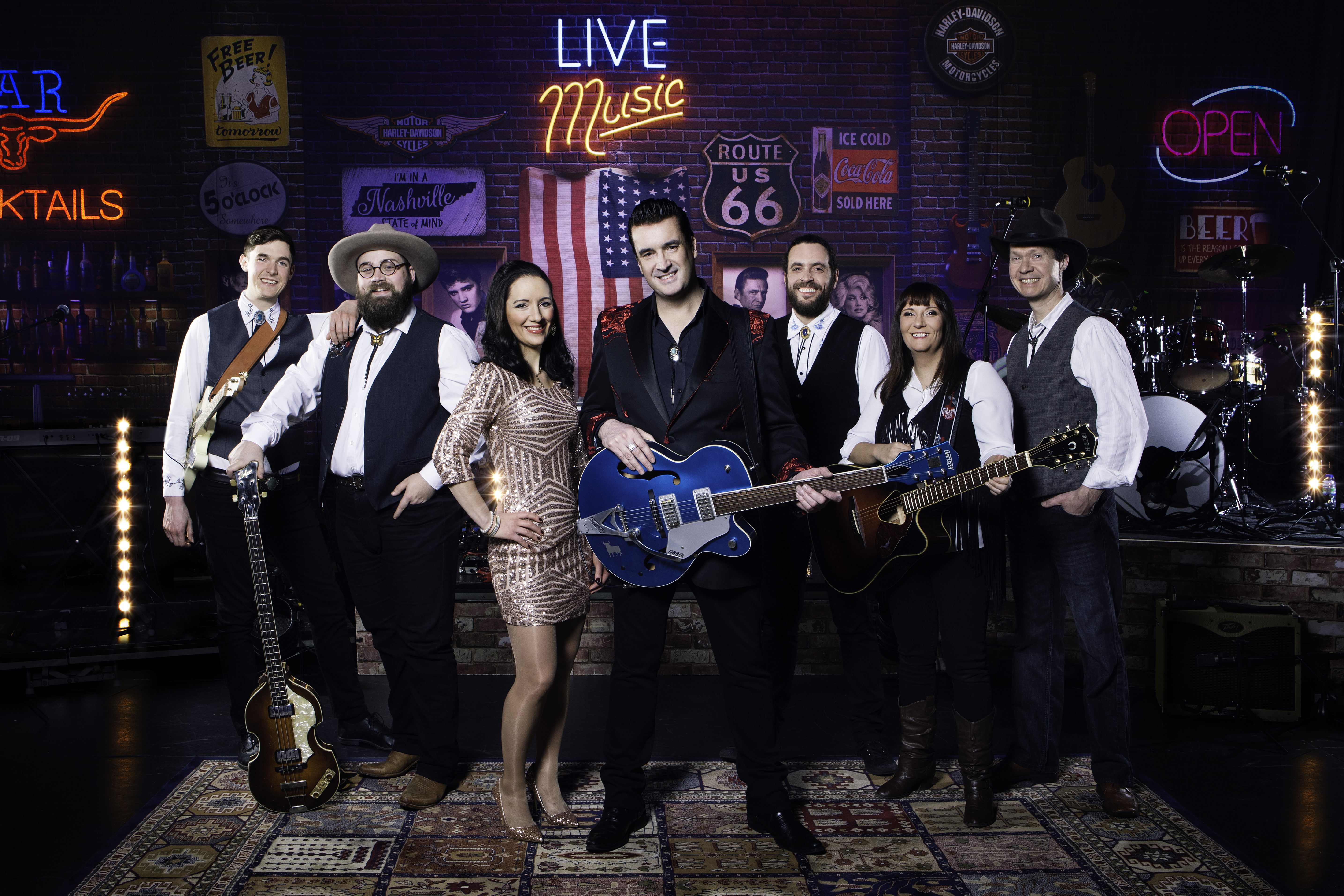 A Country Night in Nashville