Present Laughter by Noël Coward. Captured live from The Old Vic in London, Present Laughter is a giddy and surprisingly modern reflection on fame, desire and loneliness.

HELEN FORRESTER'S BY THE WATERS OF LIVERPOOL

Adapted from the million-selling book, By The Waters Of Liverpool is a period drama set in the 1930s. The story opens in 1935. Helen Forrester is sixteen years old and fighting a bitter battle with her parents for the right to educate herself and go out to work. 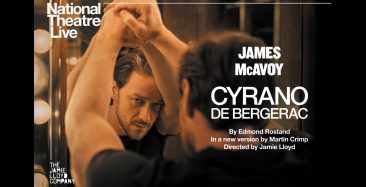 James McAvoy (X-Men, Atonement) returns to the stage in an inventive new adaptation of Cyrano de Bergerac, broadcast live to cinemas from the West End in London. 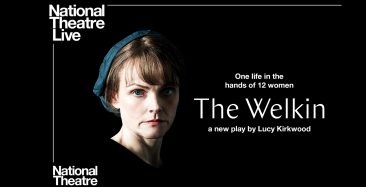 One life in the hands of 12 women. Rural Suffolk in England, 1759. As the country waits for Halley’s comet, a young woman is sentenced to hang for a heinous murder. 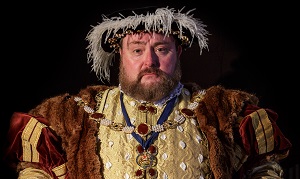 The year is 1544 and King Henry, the Eighth of that name, is engaged upon Royal Progress about his Realm; and has halted here to afford his Loyal Subjects the opportunity to have 'audience' with their Sovereign Lord and King.