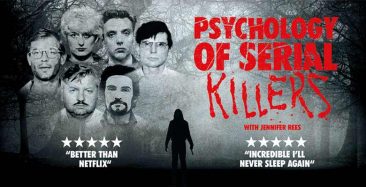 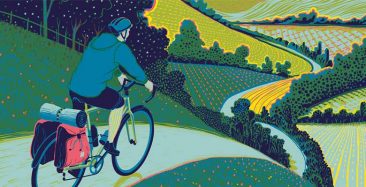 A Night of Adventure: Cycling 3,500 miles around Pandemic Britain

Simon Parker is an award-winning travel writer and broadcaster. In this mutimedia presentation of short films, photos, audio clips and anecdotes he talks about cycling 3,427 miles around 'Pandemic Britain' 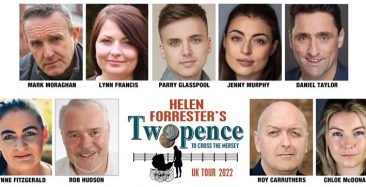 Adapted from Helen Forrester's million-selling autobiography, Twopence To Cross The Mersey is a stunning period drama set in the early 1930's in the midst of the Great Depression. 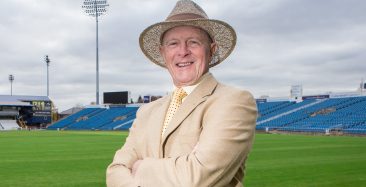 An Evening With Geoffrey Boycott last appeared on stage in 2017. A great deal has happened since then - in the cricket world, the world at large and in the world of our Geoffrey. 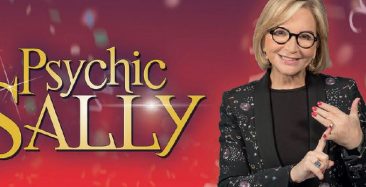 Sally Morgan, the nation's favourite Psychic is back on tour with her all new show. 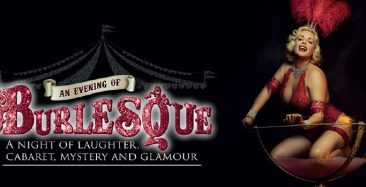 An Evening Of Burlesque (Adults Only)

A scintillating night out of sparkling entertainment, the UK's longest running Burlesque show is back touring the nation and it's bigger than ever. 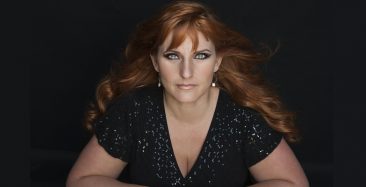 TJ Higgs is well known for working alongside the late Colin Fry in many of his live theatre shows including The Three Mediums which was also with the late Derek Acorah.