Take a magical carpet ride to the North West’s home of sensational pantomime entertainment for our glittering  production ALADDIN as we proudly announce our Panto Stars TED ROBBINS star of Phoenix Nights and The Slammer who makes a welcome return to The Plaza as the hilarious WIDOW TWANKY and alongside Ted, BRIAN CAPRON star of Coronation Street and many TV and stage presentations will take to the stage as the really evil ABANAZAR in our Pantotastic festive treat which last year broke all box office records. 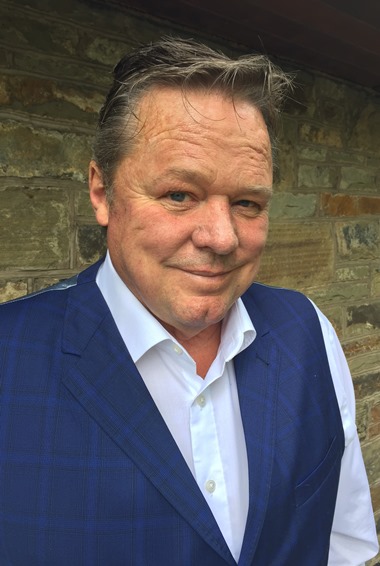 Ted hails from a showbiz family. His father was a Cruise Director for P&O and at one time his parents were Butlin Redcoats. Three of his sisters are also well known; Kate is famous for her impressions on Spitting Image and Who Do You Do; Amy a star of Heartbeat & The Royal and Emma who appears daily on our screens as one of the Sheila’s Wheels girls.

His cousin, Paul McCartney, went on to form a group in Liverpool called The Beatles – wonder what became of them!

Teds’ life has been all showbiz, including a spell in his youth as a Redcoat Compere, following which he became established as the UK’s most sought after TV warm-up man.
He has appeared in Calendar Girls with Helen Mirren and has hundreds of TV credits to his name including; Den Perry in Peter Kay’s Phoenix Nights, Little Britain, League of Gentlemen, Brendan Finch in Coronation Street, Benidorm, Uncle Terry in Mount Pleasant and starred alongside Timothy Spall and Bob Hoskins in the BAFTA winning drama The Street. He won a BAFTA in his own right for his role as The Governor in the top CBBC Show The Slammer.

Ted is without doubt one of our busiest celebrities and hosts regular Radio Show’s on BBC Lancashire and Manchester.
Married to dancer Judy, they live in Lancashire’s Rossendale Valley with their beloved cat Colin and Ted and Judy have two wonderful children Jack and Molly.

Ted has previously appeared in the box office breaking pantomime Cinderella at The Plaza in Stockport and is delighted to be returning due to popular demand as the hilarious Widow Twanky in this year’s family pantomime Aladdin, after a much publicised health scare during the sell out opening night of Phoenix Nights alongside fellow star Peter Kay at the Manchester Arena

Due to the astounding dedication of the team at Wythenshawe Hospital for which Ted is eternally grateful, Ted is once again fighting fit, raring to go and in his new svelt form will be attired in Widow Twanky costumes that will need to be taken down a size or three to fit!…oh yes they will! 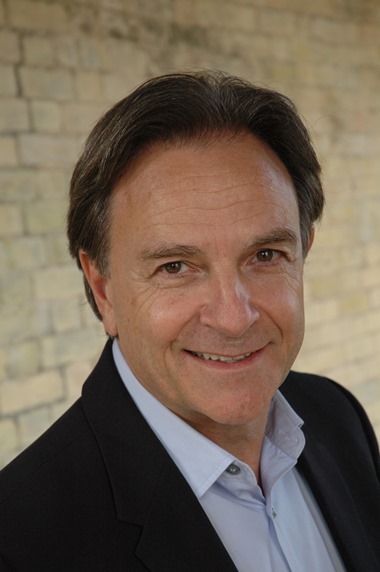 BRIAN CAPRON played the murderous RICHARD HILLMAN in ‘CORONATION STREET’, for which he won best actor, best villain, and best exit at the British Soap Awards, and villain of the decade at the Inside Soap Awards.

Since then he has been seen regularly on our television screens, most recently playing in ‘SILK’, ‘NEW TRICKS’, ‘MIDSOMER MURDERS’ and ‘DOCTORS’.

Brian is an established stage actor, and has starred in the West End musicals ‘GUYS AND DOLLS’ and ‘THE ROCKY HORROR SHOW’. He has acted in plays and musicals such as ‘EDUCATING RITA’ and ‘STEPPING OUT’ on a UK Tour, and has worked for some of  the most prestigious Theatres in the UK, including The Royal National Theatre.

In Pantomime, Brian is a seasoned baddie, playing various roles around the country from the Sheriff of Nottingham to Captain Hook, from Eastbourne to Stevenage. For Magic Beans Brian made his one and only foray into a frock, playing Ugly Sister opposite fellow Soap villain Leslie Grantham.

Brian is very excited to be playing the wicked ABANAZAR in this years Pantomime ‘ALADDIN’ at The Plaza in Stockport.

ALADDIN runs at The Plaza from Friday 1st December 2017 until Sunday 7th January 2018 and is on sale now!….Ohhhh yes it is!!