When The Plaza hosted her first special party with Santa Claus in 1944, it is unlikely that thoughts were given by the assembled children and ofcourse Santa Claus himself that over 70 years later families would still be joining us on the Saturdays leading up to Christmas to make The Plaza ‘Breakfast With Santa’ part of their festive celebrations. 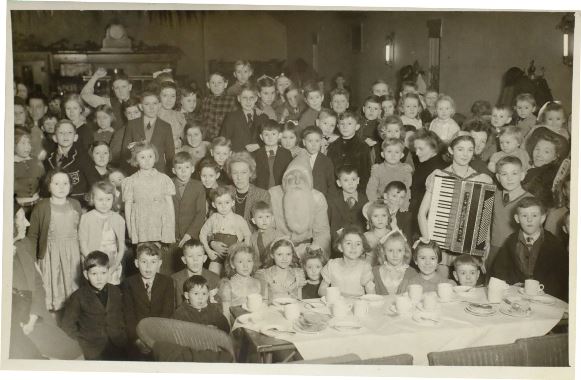 With crys of ‘We Want Santa!’ the current generation of children from far and wide call out with delight as the now infamous Santometer (that looks like a traditional Grandfather Clock) starts to chime, flash lights and spin its dial to announce that Santa Claus has arrived on The Plaza roof whilst flying across Cheshire….and he really has!

The Plaza delights in keeping traditions alive so along with our festive annual Family Pantomime which this year starred Ted Robbins and Claire King in Sleeping Beauty, our Santa events were certainly memories that children of all ages could enjoy and will remember forever! 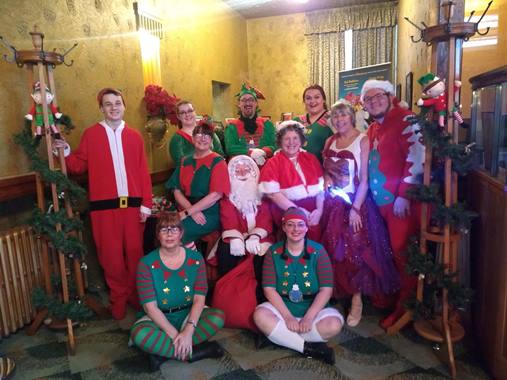