From Cradle to Grave to The Plaza

Eagle eyed fans of The Plaza were in for a treat on the evening of Thursday 15th October when the latest episode of FROM CRADLE TO GRAVE the sitcom based around the life of Danny Baker was aired on BBC 2 as The Plaza appeared in all her glory as a cinema supposedly screening a feature film starring David Essex as part of the excellent plot line. 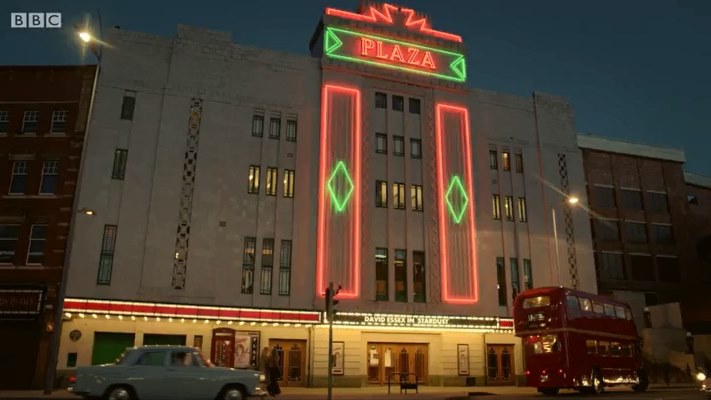 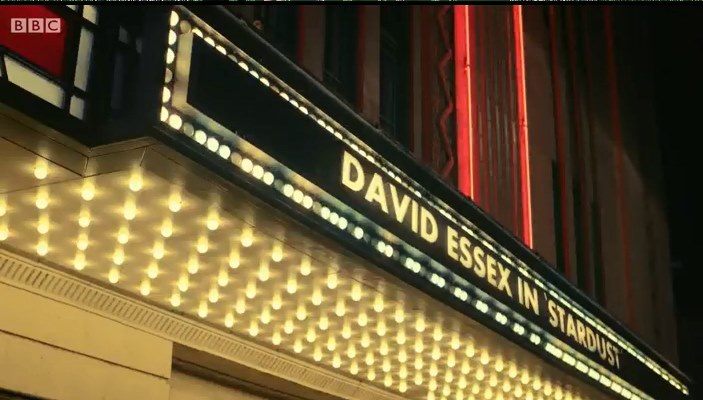 Filming took place earlier this year and included a period London bus and telephone box appearing at the front of our much loved venue in our latest filming with The Plaza taking centre stage in a starring role as a London Cinema. 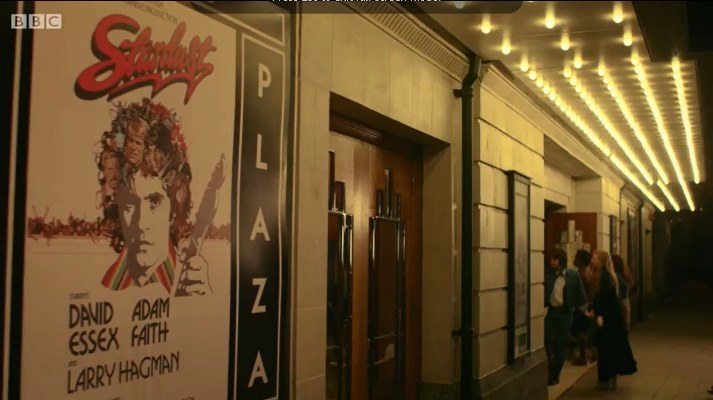 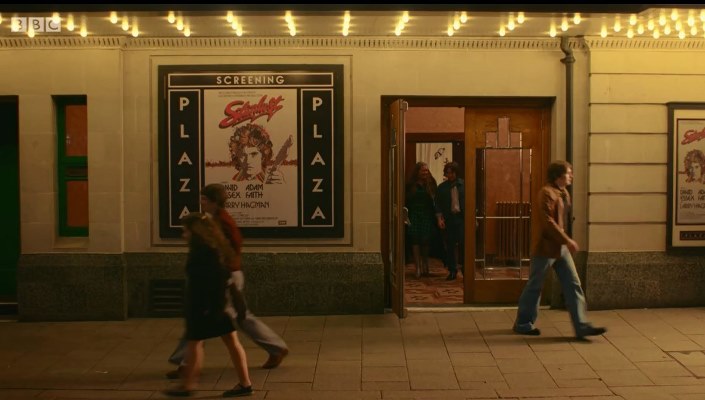