We had a sensational evening on Sunday 26th August when we were honoured to host a reunion of the Mecca Bingo team who worked and lovingly maintained The Plaza up to her closure as a Bingo Hall 20 years ago. 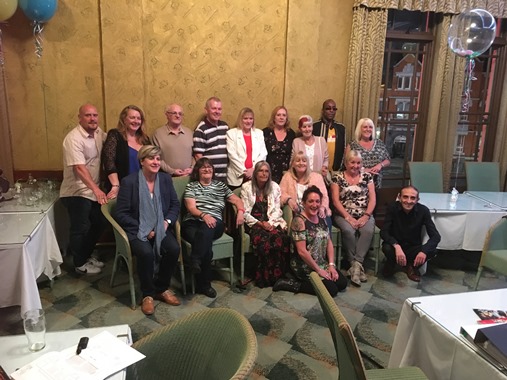 Mecca Bingo ran The Plaza from 1966 until 1998 and during those years oversaw and implemented conversions of the Cafe into a Nightclub called Samanthas, which in turn at a later period in its trading history was converted into further Bingo seating whilst the auditorium was altered sympathetically throughout the 40 years that the venue was owned by this national chain with installation of catering areas, seating on the stage and jackpot machine areas for their guests to enjoy. 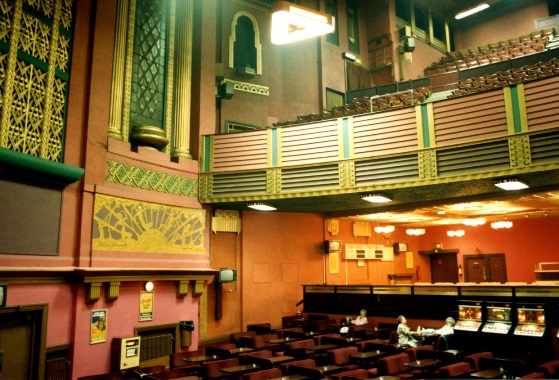 It was an absolute honour to welcome back our new Mecca friends for their reunion as The Plaza would not be here if it wasnt for the dedication and commitment of each and every one of them including many who had worked at The Plaza since the 1970s so….a resounding Huzzah and a heartfelt THANK YOU to all the Mecca staff over the decades who helped preserve The Plaza…you are all absolute stars!…xxx 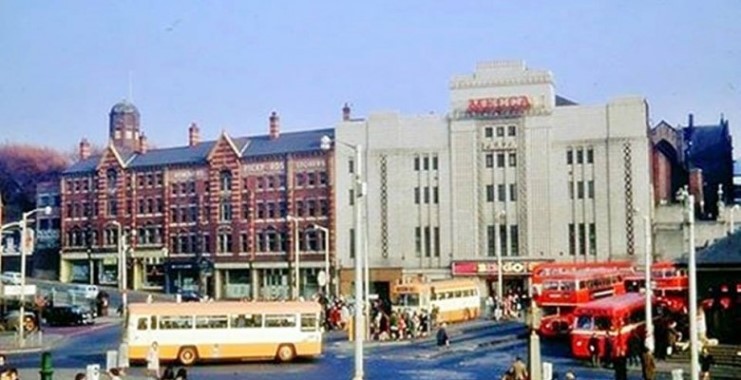