Panto Launch for Peter Pan 2016 is a flying success!!

The Plaza is the North Wests undisputed home of family pantomime with the affordable festive treat that is a MUST for the entire family to enjoy and following a crescendo from The Mighty Compton Organ this years sensational Groups and Press Launch featuring John Altman and the cast of PETER PAN was presented to our excited audience today. 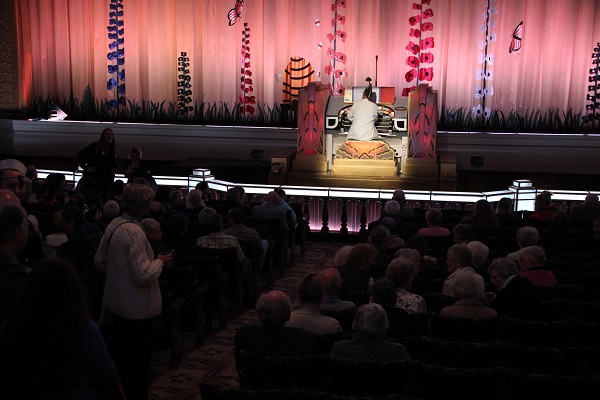 Following an introduction by Ted Doan the General Manager of The Plaza and Richard Chandler, who with David Vickers are the magnificent Directors and Producers from Extravaganza Productions who stage our annual festive treat the cast of what promises to be our great festive show to date were welcomed onto the stage. 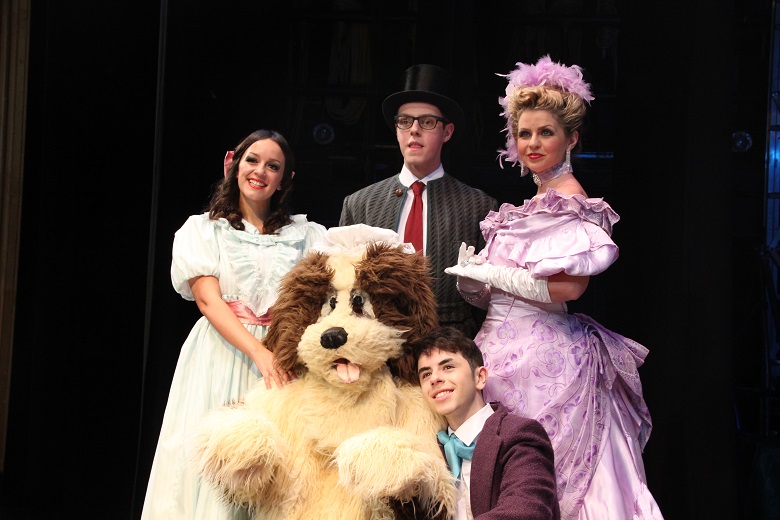 Daniel Farmer as John Darling alongside Nathan Zammit who plays his brother Michael commenced proceedings with their faithful dog Nana, excitedly telling our capacity audience how excited they were to be joining Peter Pan alongside their sister Wendy during Panto season. Wendy who is better known as popular actress Becky Bennett then graced our stage making a very welcome return to The Plaza following her starring roles in our pantomimes for the last two years. 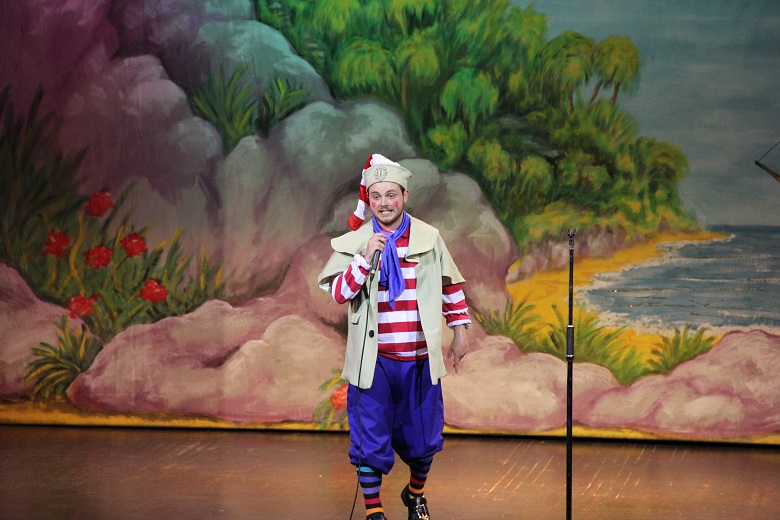 Another star to return to the stage is the wonderful Bradley Thompson, a firm favourite with the youngsters (and older youngsters!) in the audience who is back with us this year as the madcap and hilarious Mr Smee. 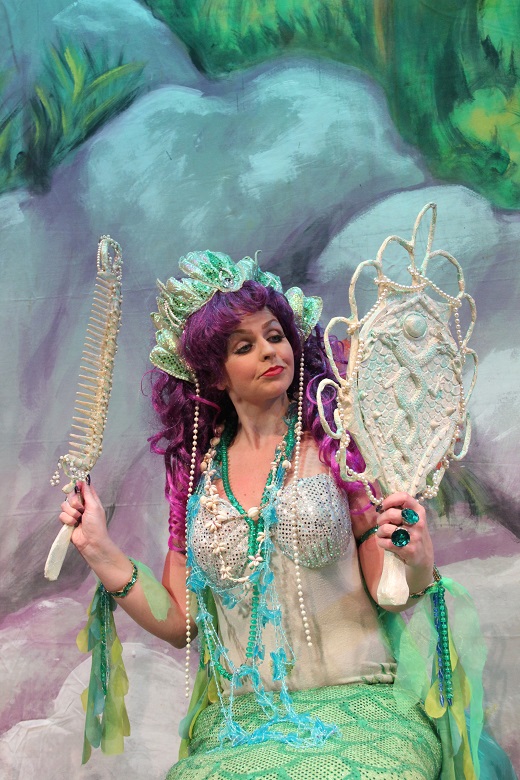 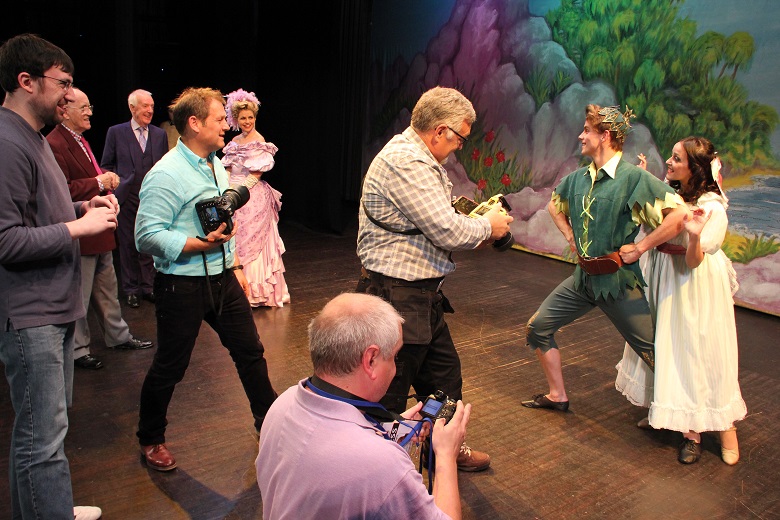 Two new faces joined us to say hello to the press and invited audience today in the form of Shelley Anne Rivers who plays two roles in Peter Pan, firstly as Mrs Darling after which she transforms into Miranda, Queen of the Mermaids, whilst the title role holder of Peter Pan is played by the energetic and very talented Jamie Jukes who we look forward to seeing flying across our stage as he heads off to Neverland. 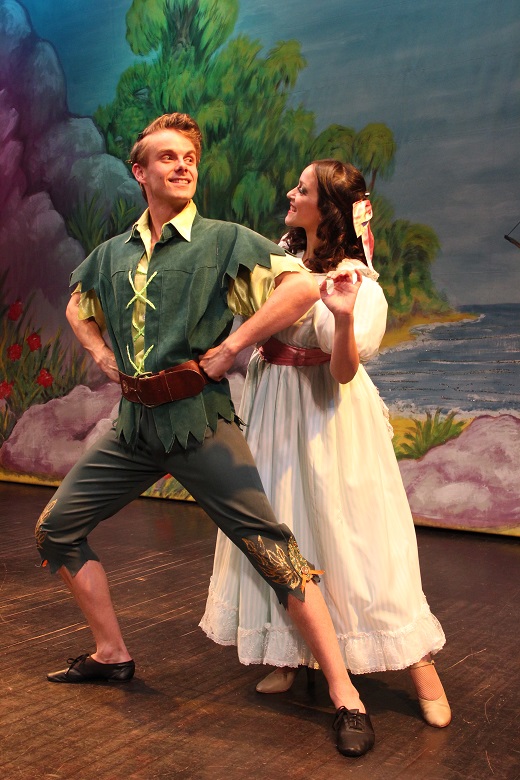 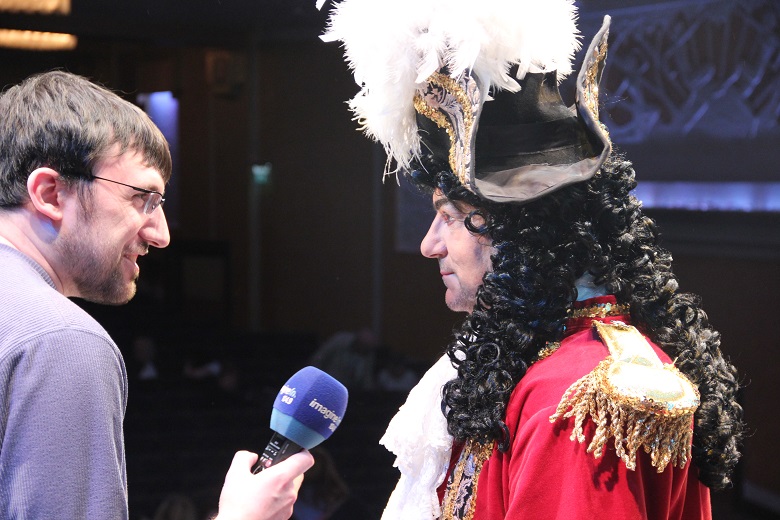 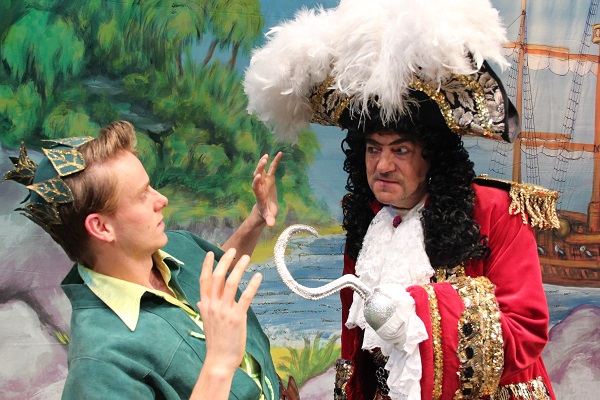 Finally….the nastiest of evil Captain Hooks finally took to our stage as actor John Altman, known to millions of us ‘Nasty’ Nick Cotton from Eastenders arrived on stage in all his magnificent glory. John who is one of the finest and most charming of actors ever to have graced the stage at The Plaza makes a welcome return to our venue and it was an absolute delight to welcome him and this wonderfully talented cast to the Plaza stage for our launch and then later this years in the magnificent pantomime PETER PAN which runs from Friday 2nd December 2016 to Sunday 8th January 2017. 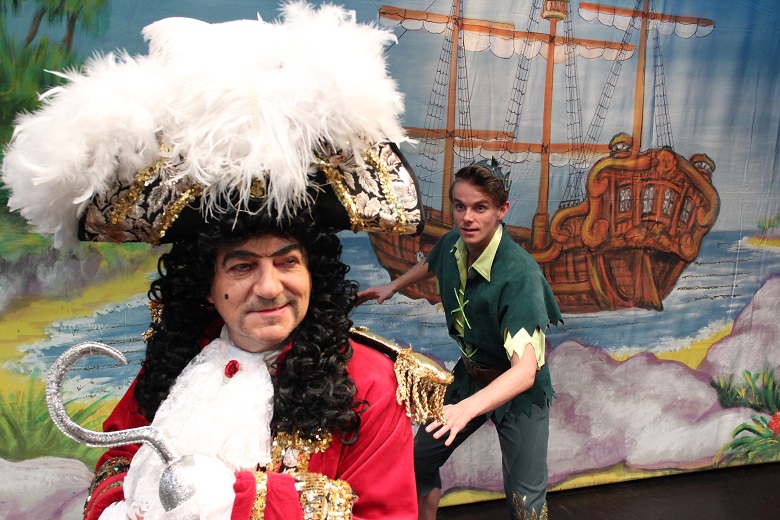