There have been many moments in our recent history since The Plaza was saved just under 15 years ago where we have proudly proclaimed that we had reached an historical moment in the Restoration of Stockports 1932 Art Deco Super Cinema and Variety Theatre and today is without doubt one of those historical moments.

At some point probably during the 1955 restoration of The Plaza all of our original seating was removed and replaced with Harrison Rio seats dating from 1938, similar seats to those in situe at The North Pier Blackpool. 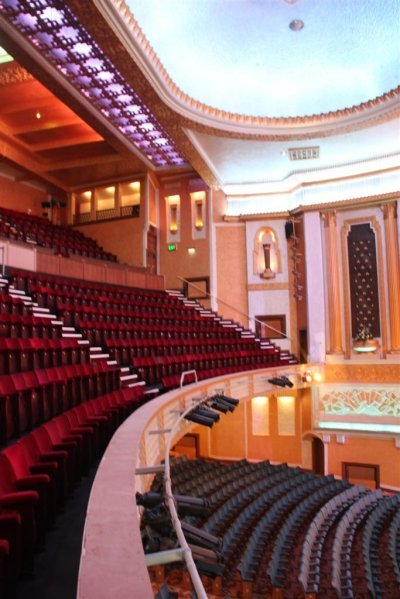 Our Harrison Rio seating along with seats that we have installed over the years which were saved from venues including The Regal in Northwich and The Palladium in Llandudno are now being removed to make way for exact replicas of the seats in situe at The Plaza on her opening day on October 7th 1932.

Gary Trinder our Vice Chairman and Technical Director has painstakingly investigated the exact measurements, design and colouring of our original seating and oversaw todays removal of our Circle and Balcony seating which has now started its transportation to its new homes through out the region and as far afield as London, Devon and Nottinghamshire.

With our Stalls seating being removed tomorrow this will be a fascinating journey for The Plaza as she is refurbished to her magnificent original condition and updates will be posted on our Update Section to share with you this exciting part of our ongoing Maintenance and Restoration. 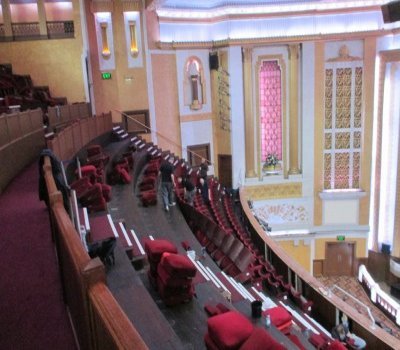