In 2013 our major restoration project was the reinstatement of the original circle rake, during which we had in mind that when eventually the funds were raised to reseat the Plaza with replica seating stock that was an exact match with our 1932 seating, we would have a fully restored auditorium that would be exactly as it was on opening night over 80 years ago. 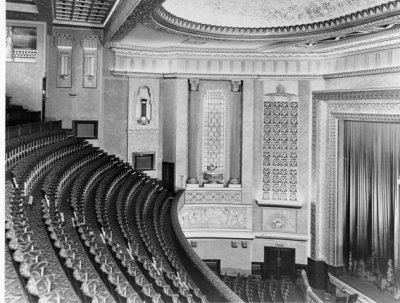 After painstaking research by Gary Trinder, our Vice Chairman and Technical Director, we were able to gain detailed plans from original images from the Plaza in 1932 alongside images of the exact deep blue and antique gold moquette cladding upholstery that was evidentally a ‘stock’ design from the era. 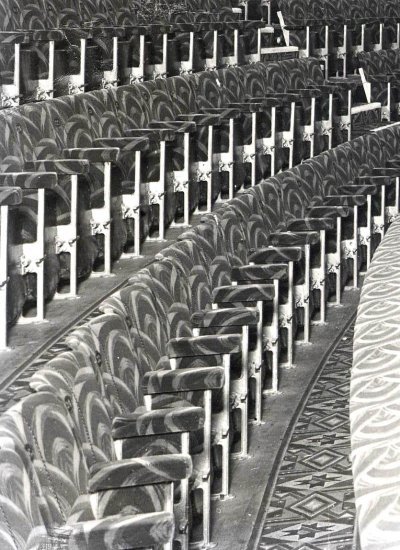 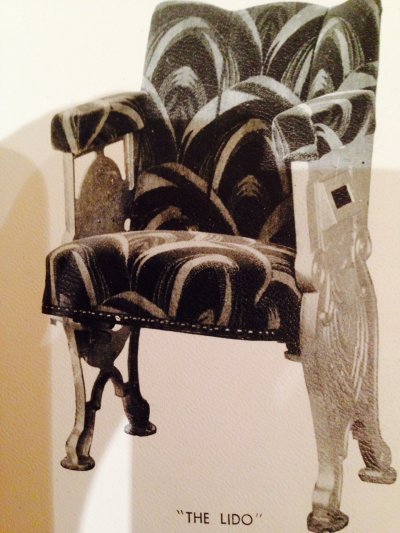 Kirwin & Simpson who are seating specialists from Grays in Essex which has created specialist seating for four generations have been awarded the contract to create and install the replica seating which will consist of four rows of seats without arms as per the original lay out in the Stalls with wooden armed seating in the remainder of the seating locale. 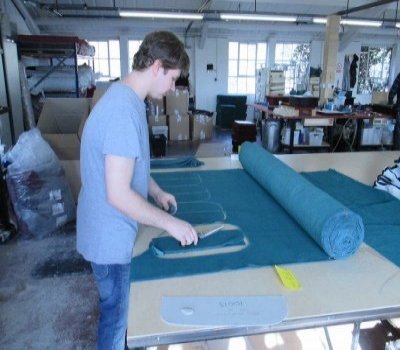 The Circle seats will consist of wing backed seating which are 1 inch wider than the Stalls seating which originally were designed to be the most luxurious seating within the venue though all of the new seats will afford the same quality of seating once replaced. 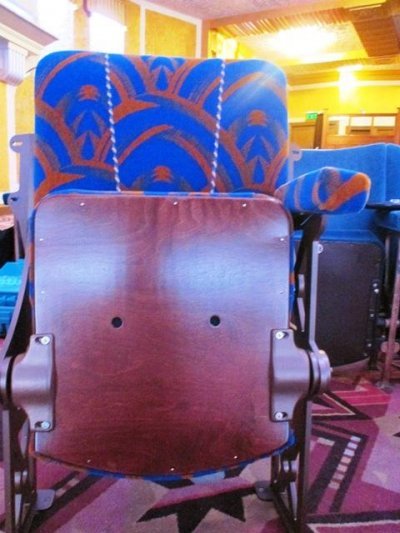 Our Balcony seating will have the same seat bases but will also have a fabric paneled section and of course our double ‘bonquette’ seating will will replaced with replicas in the sumptuous new moquette cladding which when originally installed in 1932 was advertised as offering a ‘blue alure’ to the auditorium. 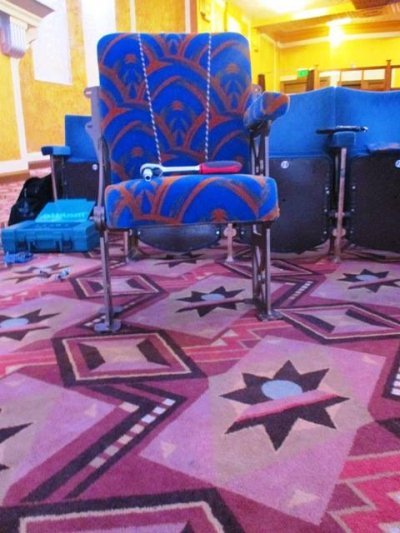 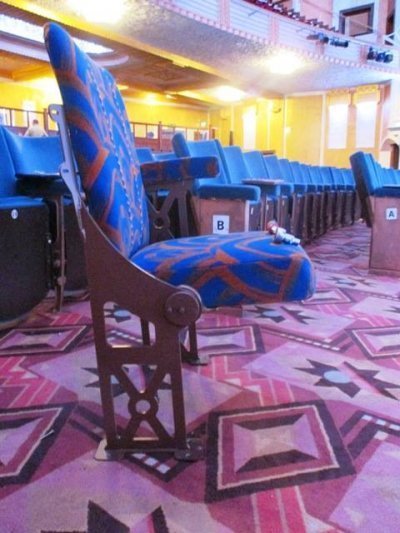