Ring Out The Bells – The cast of Dick Whittington are in town!

Ring out the bells! – We have re-opened and PANTOMIME is returning to THE STOCKPORT PLAZA after a rather long interval and the cast of DICK WHITTINGTON were in Stockport today in full costume as countdown begins for the North Wests favourite family Pantomime. 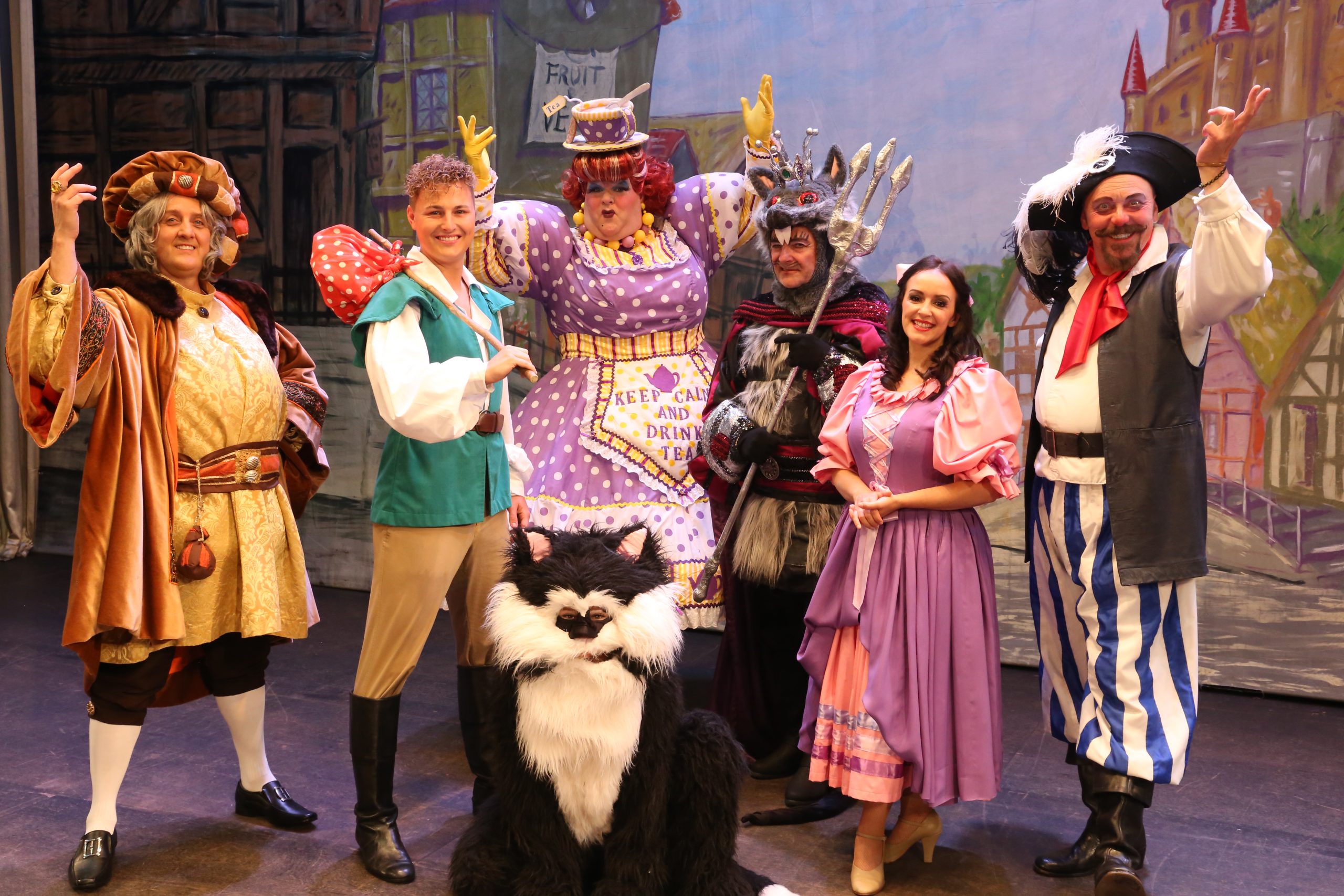 BRIAN CAPRON an established actor who played the murderous Richard Hillman in ‘Coronation Street’, for which he won Best Actor, Best Villain, and Best Exit at the British Soap Awards, and Villain of the decade at the Inside Soap Awards. makes a welcome return to The Plaza as the ‘oh so evil’ King Rat alongside the ever popular BRADLEY THOMPSON who is a firm family favourite here at The Plaza and this promises to be the most sensational Pantomime in the North West this Festive season….Oh yes it does! 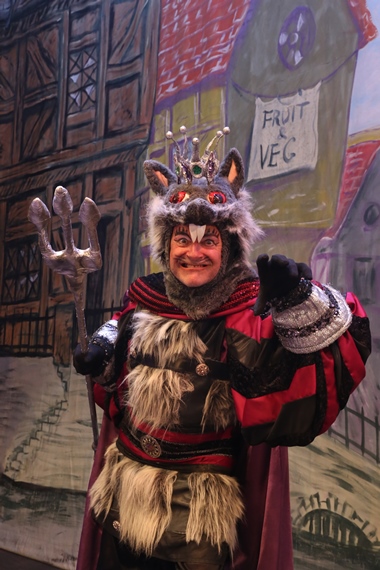 Alongside Brian Capron and Bradley Thompson we have an amazing supporting cast, many of whom have appeared in Plaza Pantomimes before including the absolute Princess of Pantomime BECKY BENNETT who we are delighted to be welcoming back to The Plaza 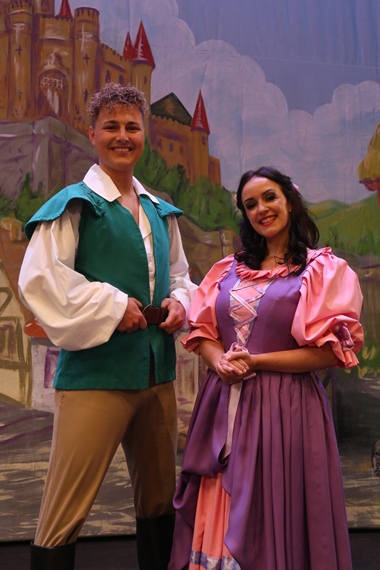 Our sensational Pantomime cast joined us today to meet the local Press and many of our friends have appeared on the Plaza stage in previous productions including the dashing TYLER SARGENT who will be playing Dick Whittington, the wonderful TRISTAN CARTER who returns as Alderman Fitzwarren, the fabulous MADIE KIMBER who will be playing Tommy The Cat and the swashbuckling ROBERT LAUGHLIN who joins us as Captain of The Saucy Sue. 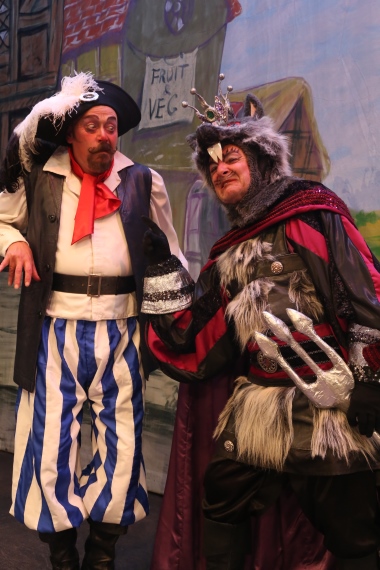 New to The Plaza stage was the magnificent RICHARD AUCOTT who will be our hilarious Dame Sarah Suet and will be a sensational addition to our Pantomime Family…..Ohhh yes he will!….Tickets on sale Now! 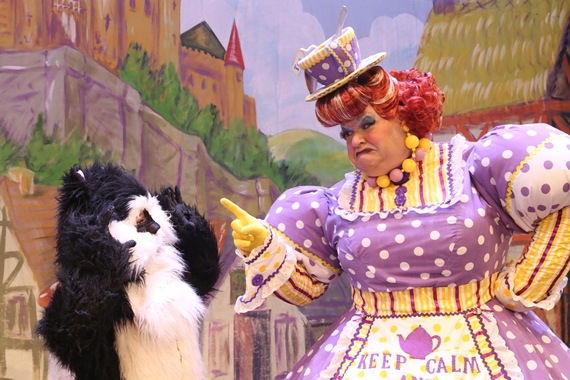