Classic American musical from 1933, directed by Lloyd Bacon, featuring dance sequences by Busby Berkeley and set on Broadway during The Great Depression as a group of performers attempt to make names for themselves.During rehearsals for an upcoming musical, leading lady Dorothy Brock (Bebe Daniels) sprains her ankle before the first night and is replaced by a talented but relatively inexperienced chorus girl, Peggy Sawyer (Ruby Keeler), as personal disputes and financial worries threaten the success of the show. 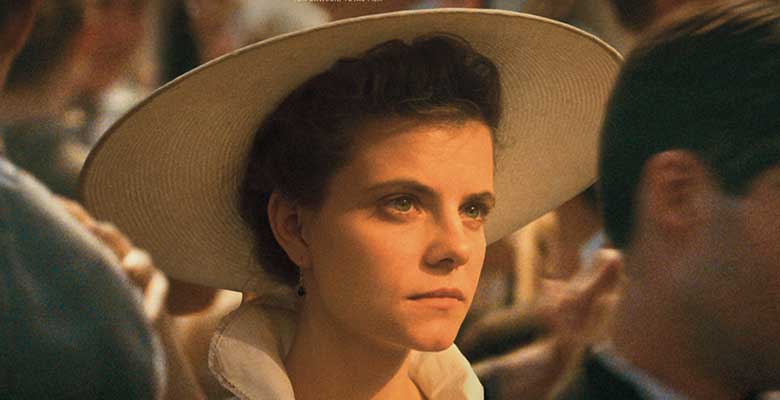