From award-winning creator, Julian Fellowes comes the motion picture event DOWNTON ABBEY: A NEW ERA (CERT PG). The much-anticipated cinematic return of the global phenomenon reunites the beloved cast as they go on a grand journey to the South of France to uncover the mystery of the Dowager Countess’ newly inherited villa.

Silver Screening –
Applicable for bookers aged 60 years of age or over on the 11am screenings on Thursday 21st July and Friday 22nd July 2022 only. Tickets for £7.00 per person grant admission to the film along with a beverage and packet of biscuits included in the price.

Organists on The Mighty Compton Organ: 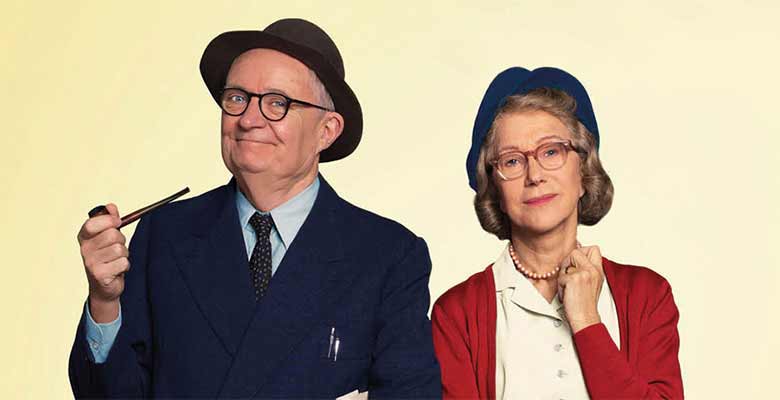 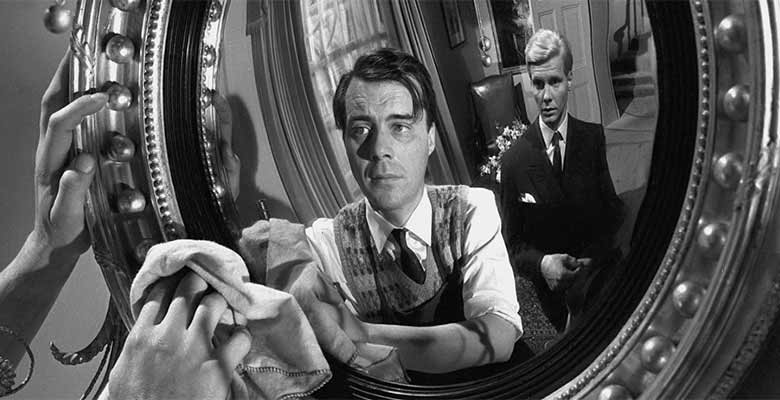