Grimmfest pays tribute to Wes Craven, one of the most revered horror directors of the 20th Century.

Tickets for the individual films can also be purchased separately:

The Hills Have Eyes

The People Under the Stairs

A Nightmare on Elm Street 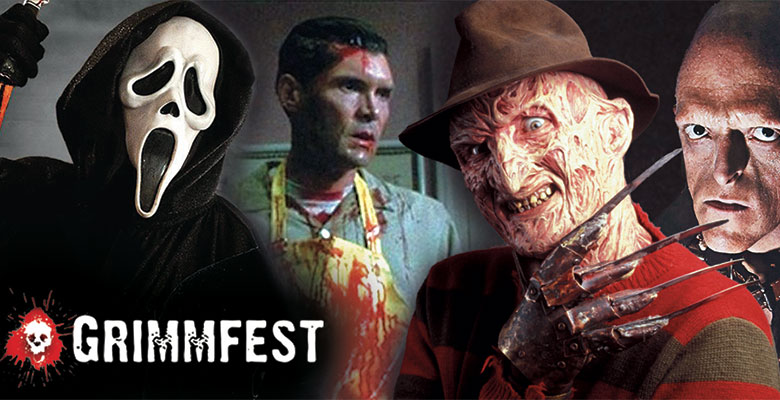 Film: The People Under The Stairs (18)