Sergio Leone’s monumental picture ranks amongst his most admired achievements. In the dying days of the Old West, a struggle to control water in a dusty desert town embroils three hard-bitten gunmen in an epic clash of greed, honour and revenge.Henry Fonda stars in his most sinister role as Frank, a hired killed who ruthlessly slays an entire family. Jason Robards plays Cheyenne an infamous bandit framed for the slaughter. And Charles Bronson is The Man, a mysterious loner determined to exact vengeance for a grudge he refuses to divulge.An influence on countless directors, Leone’s masterpiece is considered among the greatest Westerns ever made. 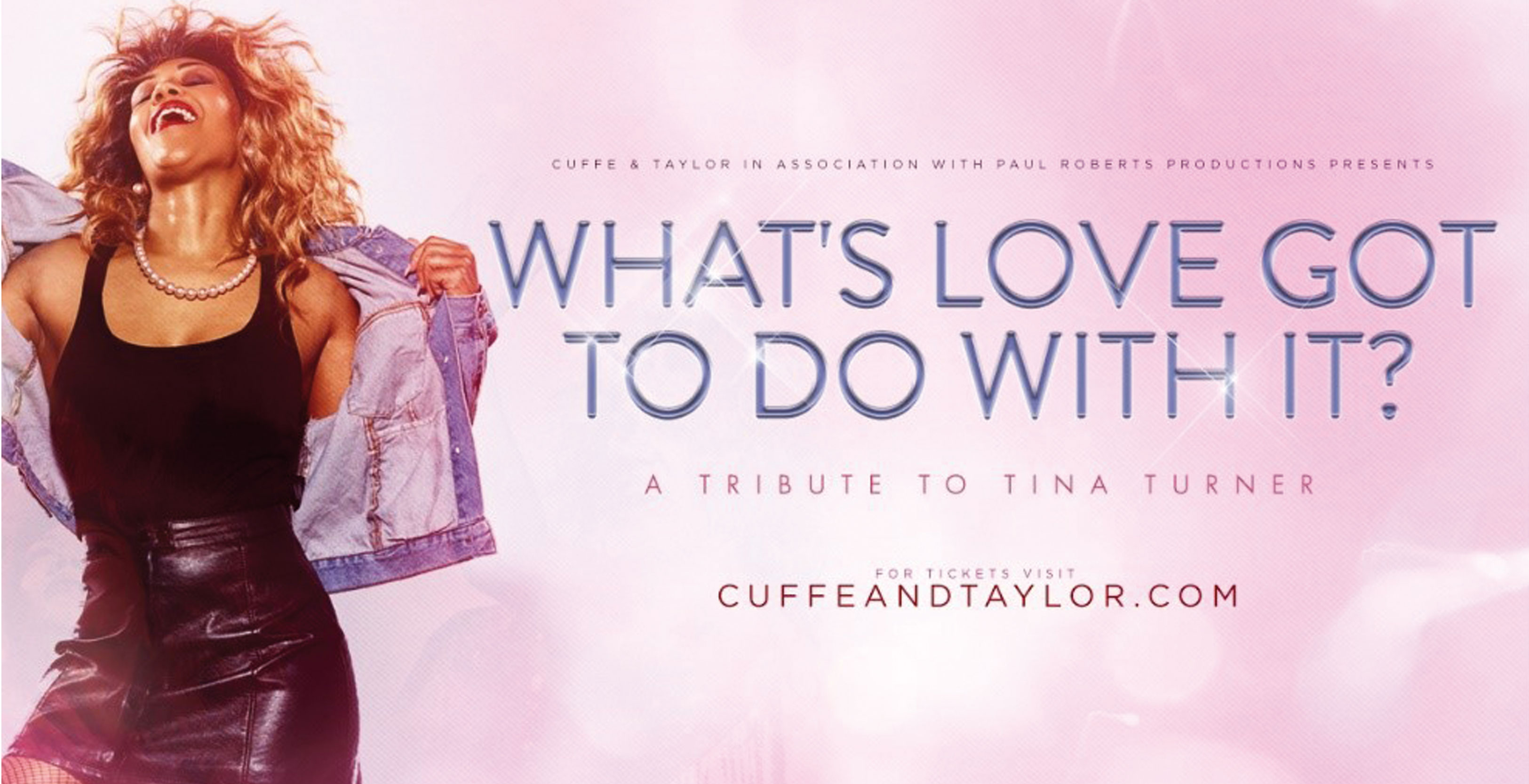 What's Love Got To Do With It? - A Tribute To Tina Turner 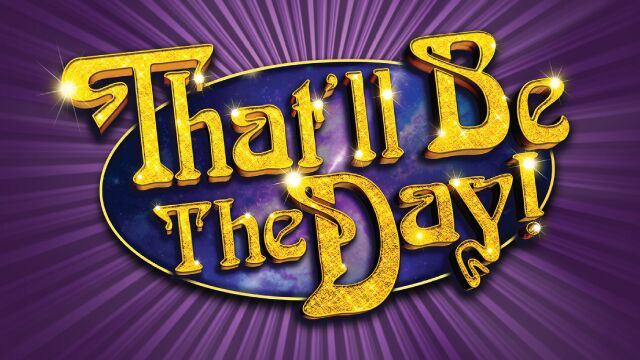 That'll Be The Day - Postponed and Rescheduled