Two new-in-town brothers discover a local gang of motorcycle youths (including a young Kiefer Sutherland) are more undead than alive. Younger brother Sam (Corey Haim) works hard to eradicate the ghouls but his older brother (Jason Patric) falls in love with the group’s lone female (Jami Gertz). Soon, he finds that he’s gradually becoming a vampire himself.Shot on location in the coastal California town of Santa Cruz, The Lost Boys became a pop-culture phenomenon thanks to its attractive young stars, offbeat soundtrack, and hip, clever marketing campaign. The film’s tagline: “Sleep all day, Party all night. Never grow old. Never die. It’s fun to be a vampire”, perfectly captured its knowing mixture of attiutude and gore. 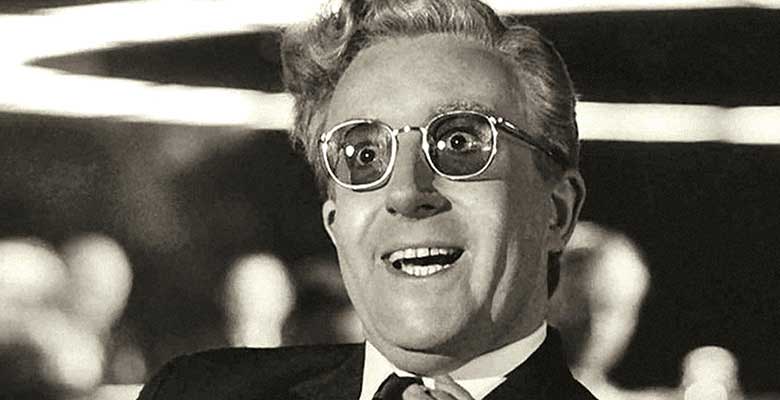 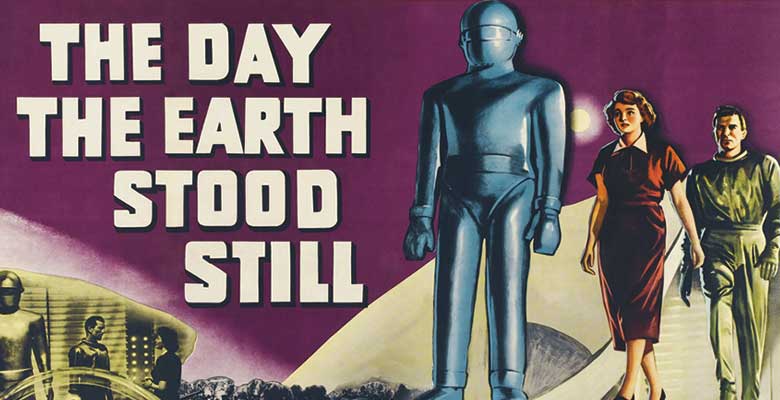 Film: The Day The Earth Stood Still - Cert U