Comedian Jimmy Cricket with his trademark R & L Wellington Boots & Company will be coming back to the Plaza in Stockport on Sunday 26th March 2023 for a 2.30pm matinee!

Jimmy Cricket is one of the UK’s most loved Irish Comedians, having made 4 Series for Central Television in the mid 1980’s, and his own BBC Radio 2 Series in the 1990’s, alongside numerous television appearances and Royal Variety Shows over the decades!

Jimmy is looking forward to returning to the iconic Plaza in Stockport, and as he says himself, “Wonderful being able to work with all the staff there again who always makes us feel so welcome, and with Ted Doan the General Manager who has established the Theatre as one of the best in the Northwest”.

Also on the show celebrating their own 10 year landmark entertaining audiences, will be the, “Do Your Own Thing Choir”, and one of Cheshire’s Leading Dance and Musical Theatre Academy’s the, “Debut Studios”, alongside other guests who will be appearing, as Jimmy takes you on a journey from his stand-up comedy, while sharing one or two of his written comedy songs, alongside other routine surprises throughout the show!

So why not come and help celebrate Jimmy’s landmark, “50 Years in Showbusiness!” 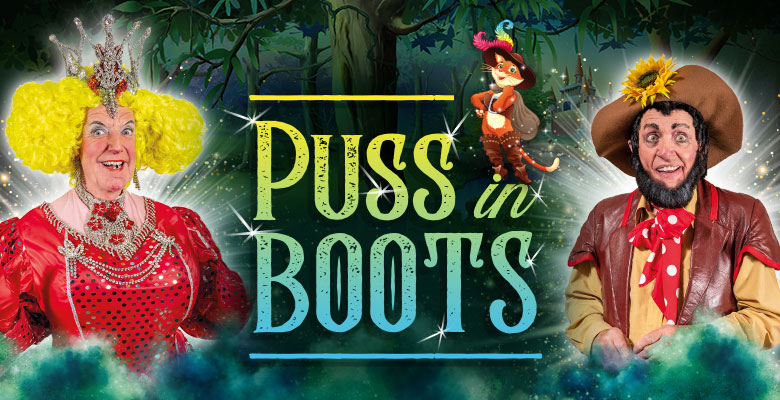 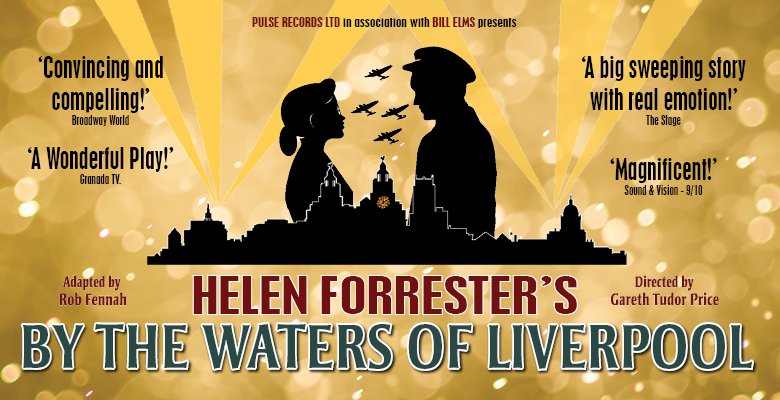