Soul II Soul will bring THE FEEL FREE tour to The Stockport Plaza in 2022.

The legendary British RnB group will be performing hits from their back catalogue, which includes songs from the iconic debut album Club Classics Vol. One.

Soul II Soul was founded in London in the late 80s and quickly became one of the most important sound-systems in the country and the world, selling over 10 million albums worldwide. They won two Grammy Awards, and have been nominated for five Brit Awards—twice for Best British Group. Founder Jazzie B also co-wrote and produced a series of tracks with the Godfather of Soul himself, James Brown, and produced artists such as Teena Marie and Cheryl Lynn.

Tickets can be purchased by calling our Booking Line on 0161 477 7779, in person from The Plaza (Check website for opening hours) online subject to availibility from this site or from SEETICKETS.COM 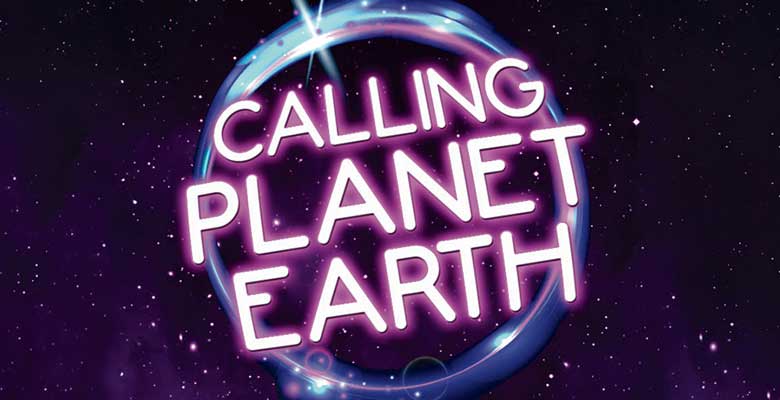 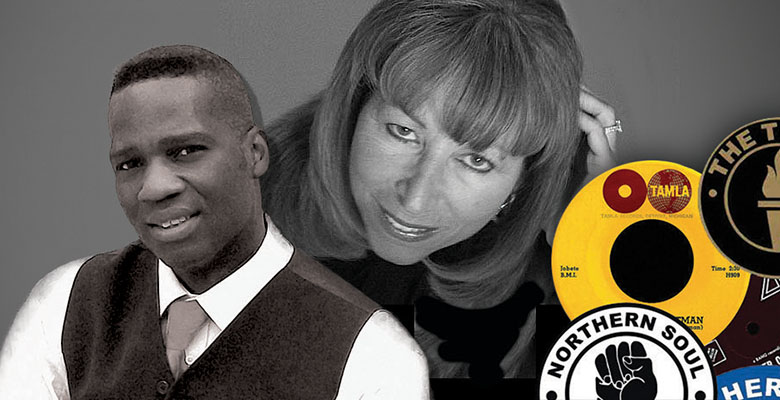