PIE Entertainment are one of the leading bespoke comedy suppliers in the UK and bring this comedy spectacular to the Stockport Plaza for one night only!​

Non stop laughter with comedians to suit all tastes. Have your funny bone well and truly tickled at this great value, unpredictable evening that promises to be full of pure comedy!

Starring a top host and introducing some of the finest and funniest acts on the UK comedy circuit today!

Ivan Brackenbury is the daft, inept yet adorable hospital radio DJ who takes you on a hilarious broadcasting journey, guaranteed to make you cry with laughter. He’s a star of ‘Live at the Apollo’, ‘Eight Out of Ten Cats does Countdown’ and his own comedy shows ‘Hospital People’ BBC1 and BBC Radio 2 ‘The Ivan Brackenbury Show’.

Danny Posthill is undoubtedly one of the most promising British comedians around today. He is a well-known and much loved stand-up comedian and impressionist, well remembered for his outstanding performance on the finals of Britain’s Got Talent in 2015.

Tiny Tim (Tiny Tim’s Adventures) is a YouTube and TikTok sensation and has made himself a household name in the comedy field. He has a very impressive following with over 2.2 million fans on Facebook and over 860k fans on YouTube and is quickly becoming one of the UKs leading comedians.

(Host) Comedy Ventriloquist Steve Hewlett is one of today’s innovators in a very unique show business art. He has been around the world and back with his right hand man Arthur Lager and with 25 years in the business, Steve, Arthur and his friends keep busy constantly refreshing and updating material to keep up to date with the changing world of comedy and variety. Steve was also a finalist on Britian’s Got Talent in 2013.

Get buckled up and get ready for a rip roaring night of big laughs from the professional laughter makers.

Age Guidance: Suitable for ages 16 and over. 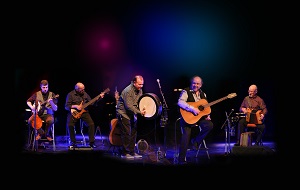 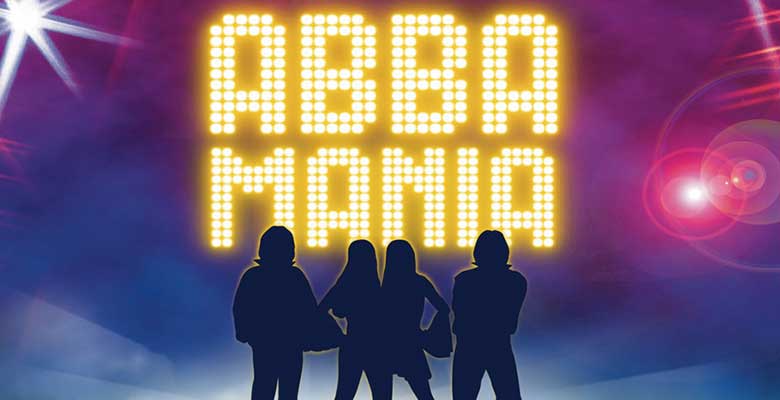