As seen on BBC ONE and voted the U.K’s No 1. Dolly Parton tribute by the Agents Association of Great Britain!

Undeniably one of the BEST Dolly impersonators you will ever see, West End star Kelly O’Brien performs the beloved hits of country legend Dolly Parton, brilliantly recreating the vitality and voice of the little lady from Tennessee.

Kelly is the best in the business; she sounds like Dolly Parton, she looks like Dolly and she’s as witty and entertaining as Dolly.

The show includes up-tempo numbers like 9 to 5, Baby I’m Burning and Islands in the Stream, as well as powerful ballads such as I will Always Love You, Jolene and Coat of Many Colours.

Kelly is no stranger to the stage and has been performing all over the world for 20 years and is the only Dolly Parton impersonator to have been invited to sing with Dolly Parton’s band in Nashville, Tennessee. 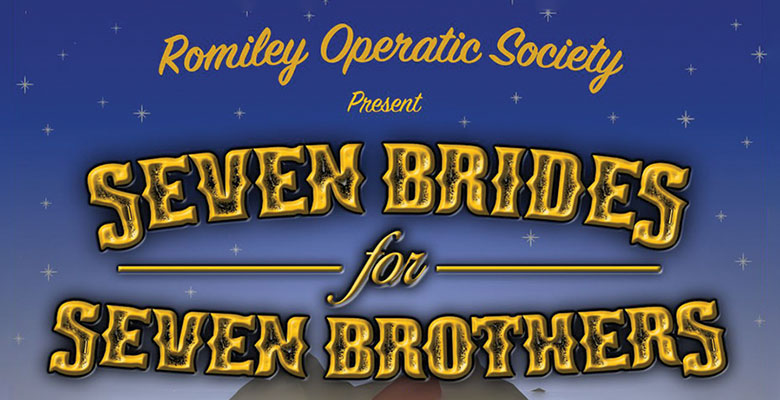 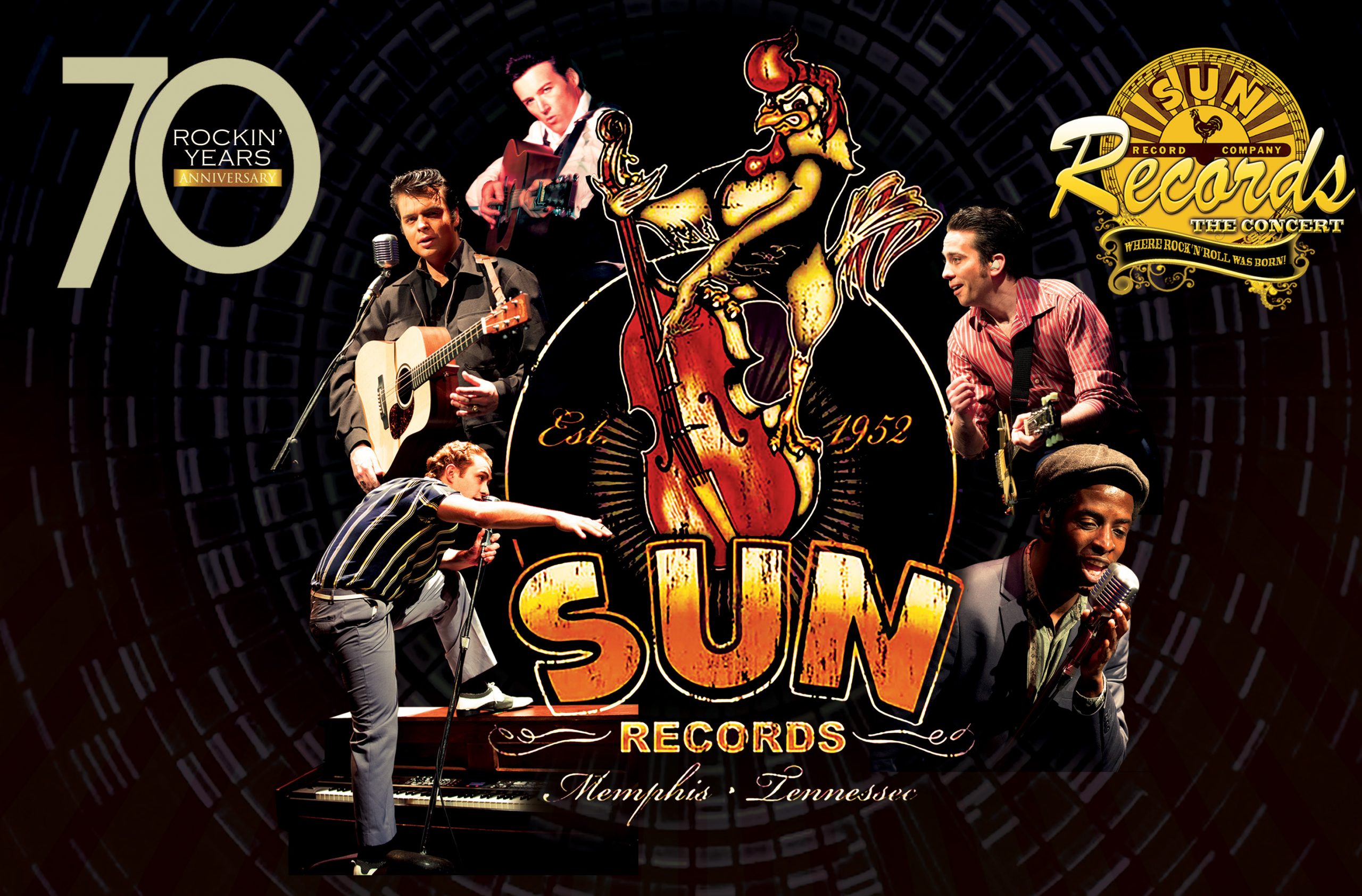