Celebrating the music and the life of the singer’s singer!

The show features star of TV star and musical theatre Andrew Lancel – DI Neil Mason in The Bill and most recently Captain Von Trapp in the Sound of Music. He is joined by very special guest Tracey Jordan, one of Joe’s backing singers, and the Joe Longthorne Band under the directorship of Andy Mudd, Joe’s musical director.

Endorsed by Joe’s husband Jamie, images of Joe and video footage of him at home and on stage will feature on screen. Tracey will also sing the duet You Don’t Bring Me Flowers with Joe as they did on many shows.

The production also features all the big songs that the Joe’s fans love to hear –Mary In The Morning, Don’t Cry Out Loud, Wind Beneath My Wings, My Mother’s Eyes, If I never Sing Another Song and many more. 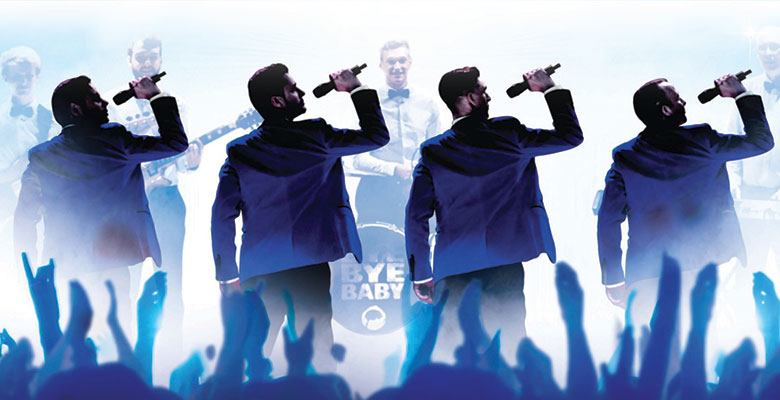 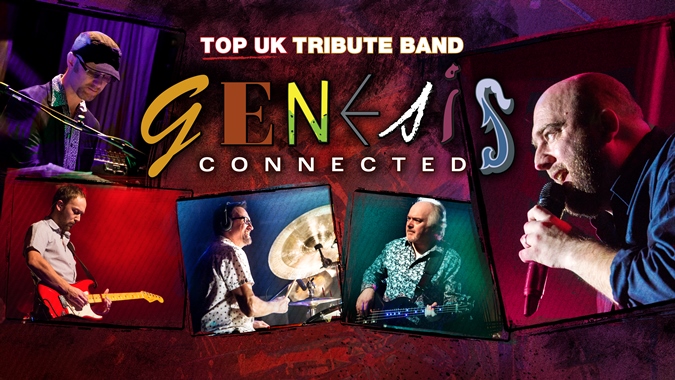