THE UK PREMIERE TOUR OF HELEN FORRESTER’S – TWOPENCE TO CROSS THE MERSEY – A BRAND NEW STAGE PRODUCTION NOT TO BE MISSED!

ADAPTED BY ROB FENNAH – DIRECTED BY GARETH TUDOR PRICE
STAR STUDDED CAST FROM STAGE AND SCREEN TO BE ANNOUNCED SOON.

Adapted from Helen Forrester’s million-selling autobiography, Twopence To Cross The Mersey is a stunning period drama set in the early 1930’s in the midst of the Great Depression.

In 1931 Helen’s spendthrift father was declared bankrupt, forcing the family to leave behind the nannies, servants, and beautiful middle-class home in the gentler Southwest of England.
With nothing more than the clothes they stood up in, the family of nine took the train to Liverpool where they hoped to rebuild their shattered lives. It came as a terrible shock to find the thriving, wealthy port Helen’s father remembered as a boy, the place his own father made his fortune, had long since gone.

While 12-year-old Helen’s inept parents searched unsuccessfully to find work, she was taken out of school to look after her six younger siblings and the full burden of keeping house fell on Helen’s young shoulders.
Having never had to manage a family budget in their previous life, the Forrester’s found themselves relying on meagre handouts from the local parish, charity organisations and the kindness of strangers.
But, at the age of 14, Helen had finally had enough of her miserable existence, and so began a bitter fight with her mother and father to attend evening school in an effort to educate herself and make her own way in the world.
But Helen’s parents had no intention of releasing their unpaid slave. They had other plans for their selfish daughter. 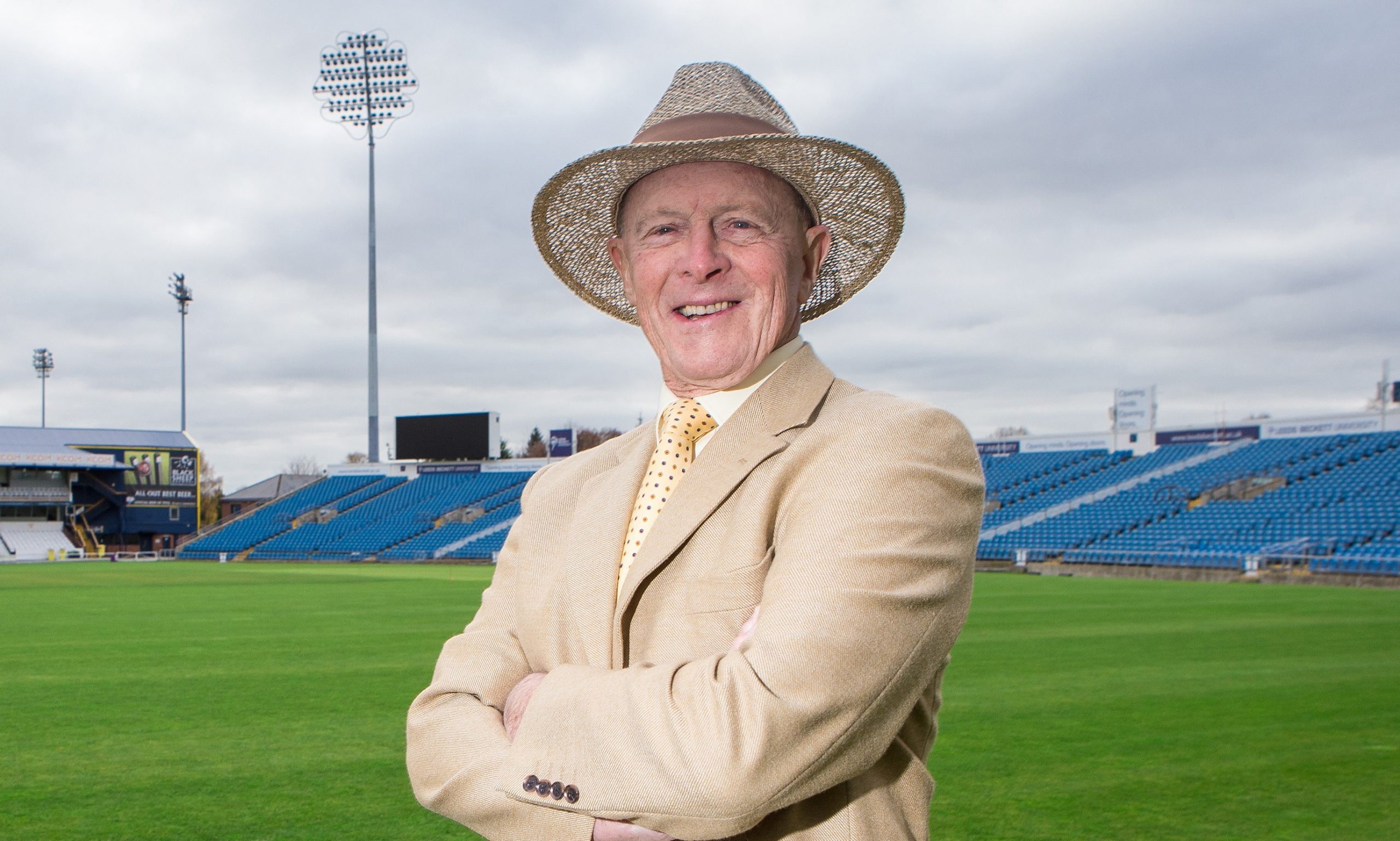 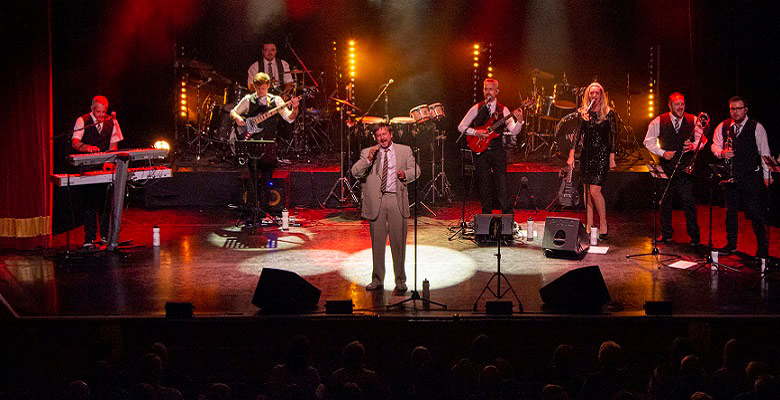